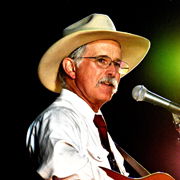 Cowboys and Indians Magazine has called him “the Charlie Russell of Western Music.” Western Horseman Magazine has declared his “Vaquero Song” to be one of the greatest Western songs of all time. True West Magazine named him Best Living Western Solo Musician four years in a row.

Dave Stamey has been a cowboy, a mule packer, a dude wrangler, and is now one of the most popular Western entertainers working today. He has been voted seven times Entertainer of the Year, seven times Male Performer of the Year and Five times Songwriter of the Year by the Western Music Association, and received the Will Rogers Award from the Academy of Western Artists. He’s delighted audiences in twenty three states, and finds that he prefers this to being stomped by angry horses.

In November of 2016 Dave was inducted into the Western Music Hall of Fame.

Dave's Press Kit includes two print quality photos and a .txt file with his biography and is available for download (1.25 MB)

Dave's merchandise can be purchased through iTunes and Paypal. 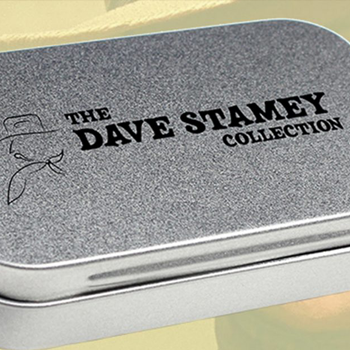 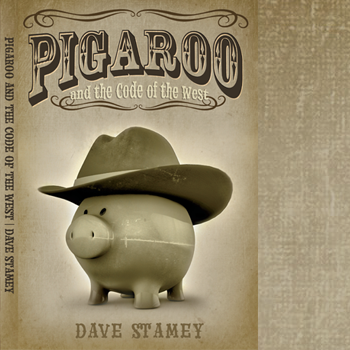 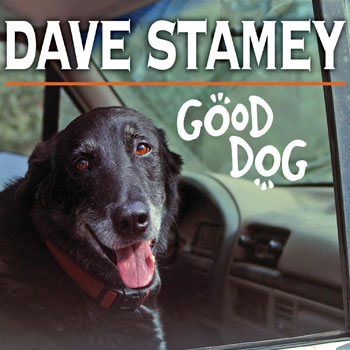 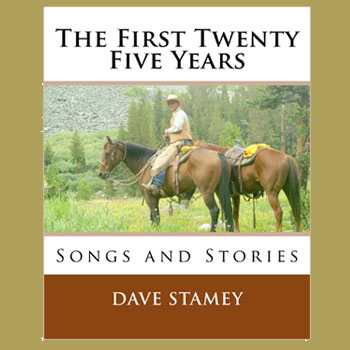 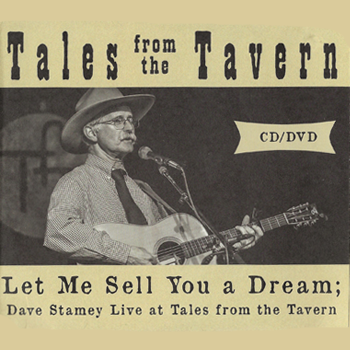 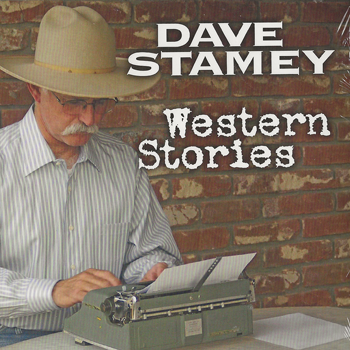 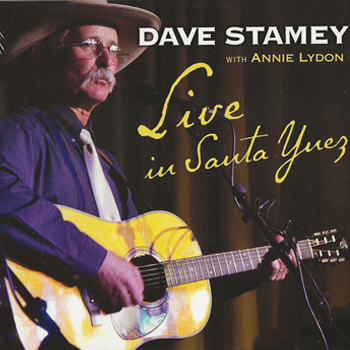 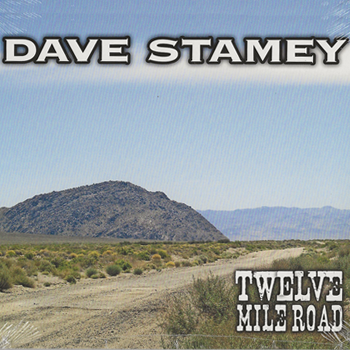 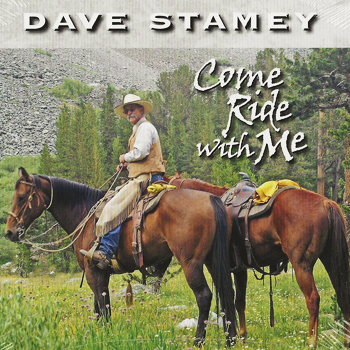 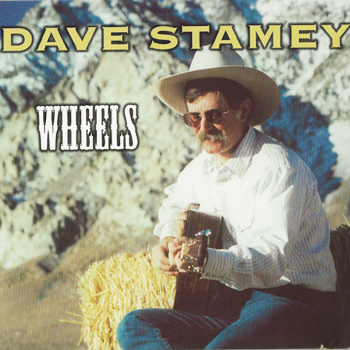 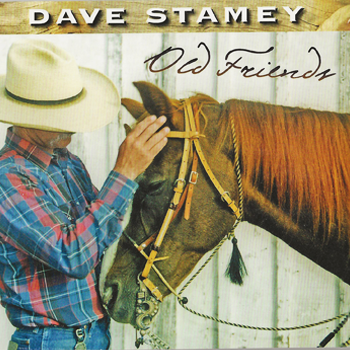 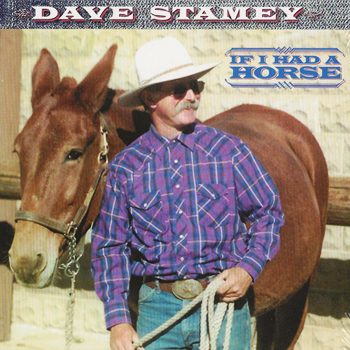 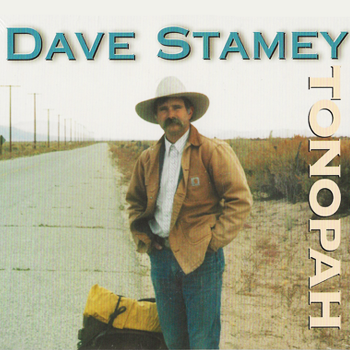 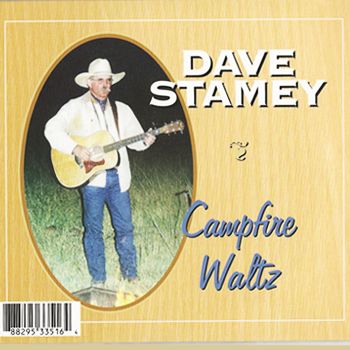 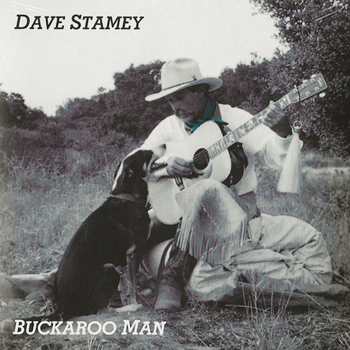 “His Music is gorgeous, often funny, and his performance is flawless”
--Bonsall Village News
“Pound for pound the best solo act on the circuit”
--Liz Masterson, Arvada Center for the Arts Arvada, CO


“It’s phenomenal to see one man develop that kind of relationship with the listener. He stands shoulder to shoulder with the top performers in the industry.”
--Frank Wolking Wet Mountain Festival Westcliffe, CO
"Dave Stamey calls himself a cowboy singer, which is true considering he is a Bona fide cowboy, and he’s one heck of a singer, but he is also a great artist."
--Ron Colone, Tales From The Tavern Concert Series

Give me a holler!